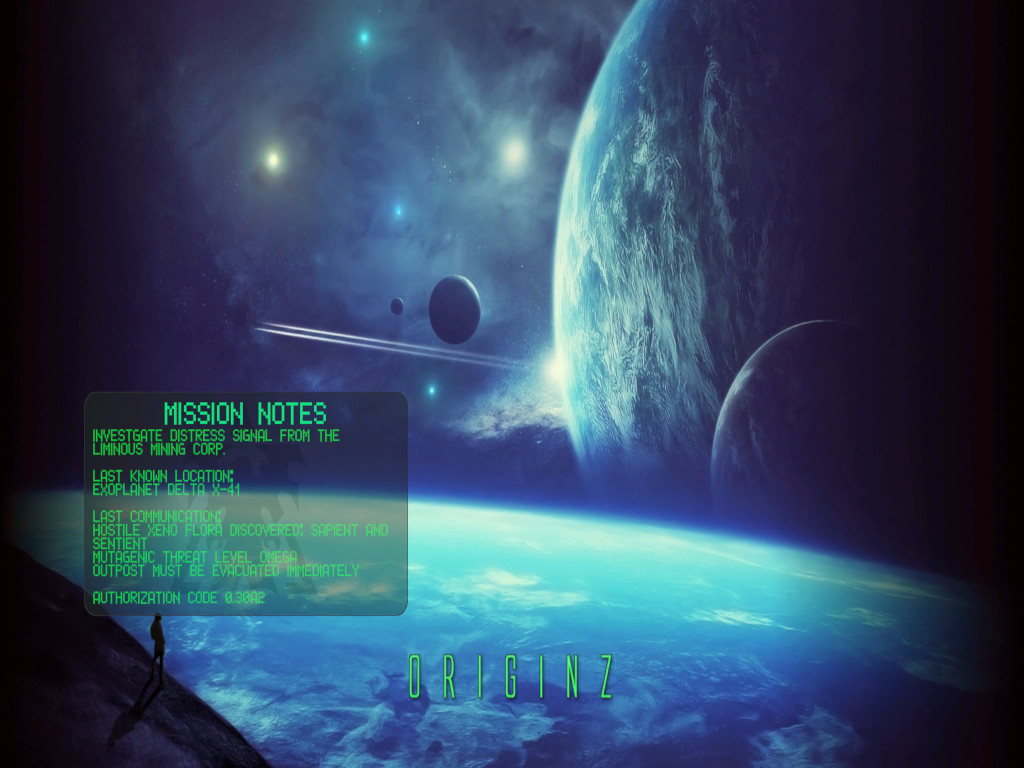 Shortly after rescuing an off world mining expedition, you discover someone has been infected with a terrible mutagen. Work together with your crew to eradicate the infection before it is too late!

This is an official map. The map is updated and suppported by: maddeem . Join us on discord to get in touch with the map developers. 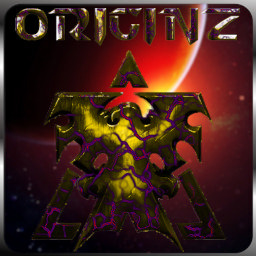 * Crew/alien death bugs have been fixed

* Mechs can be entered before tier 2 again

* Rubble can travel properly on the elevator

* Mechs are no longer slowed by creep

* Zerg spawned from eggs are no longer player controlled

* Zerg spawned from eggs are 66% stronger (Health, armor and damage multiplier increased from x2 to x3)

* X-rifle is turned off when infested

* Reactor can no longer be turned on during the cosmic storm

* You no longer have a "death" statement once infested

* Eggs are "cleaned up" when the alien player dies

* There are now two way to enter the overmind cave again, one connecting directly to the base via the duct system.

* Creep will not lose visibily if a player has already viewed it. This mechanic is much like buildings in fog of war.

* Biotic pistol has a new active ability, "Trauma Kit", that can be used like a lesser First Aid Kit at the cost of energy

* Creep will now longer be displayed through the fog of war. As a result, creep no longer modifies terrain but creates an effect

* You can use repair kits on mech

* Added a duct between level 4 and level 2

* Passive Evolution Gain Improved from every 270 seconds to 200

* Damage Rescaled for all Alien Forms. Spawns are now weaker compared to host.

* Transform/Untransform cooldown incresed from 20 to 25

* Goliath attack hotkey set to [A]

* Knocked down players can provide a two character statement once

* Infected now have an indicator that is viewable to other infected

* Goliath can manually targets with the attack ability. They can stop attacking by pressing stop.

* Access cards will automatically activate at doors - even during a lockdown. This also works for players in mechs

* Minimap icons are much clearer

* Spawn can no longer deal damage of any kind to the host. (Yes no more bunker bustin' your host's evo chamber)

* As a result, mech drain doubled

* Quick Shot (Sniper ability) can be used while stealthed

* Mutations will travel to new hosts properly, and so will income

* Trying a new method to disable units - may or may not be stable. May possibly fix the pause unit issues previously experienced

* UI has been fixed and wont turn invisible. The quest log animation bug was fixed

* Fixed a few issues with attacking targets near cliffs

* Laser canon deals proper true damage, and it is hilarious

* The power core no longer bugs out

* Private Chat now will reveal Crew Identity among the infected

* Clear Zerg now clears all zerg, including seeders, but only from where you are not. Example: if you are on the ship, it will clear them from the planet.

* Tumors can no longer be placed inside the Planet's Cave

* Base Infested Attack Rate reduced from 0.85 to 1

* Infested Marines Base Damage Reduced from 16 to 10

* Infested Marines Base Armor Reduced from 5 to 3

* SCV Movement Speed no longer be slowed after numerous re-entering