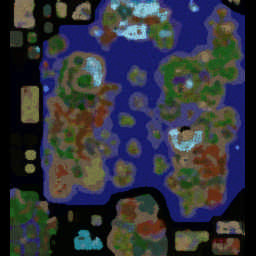 This Map does not require to be full house!

Check out the Azeroth Wars Discord server to download the map and chat about the game. https://discord.gg/pnWZs69

This is an official map. The map is updated and suppported by: Lordsebas . Join us on discord to get in touch with the map developers. 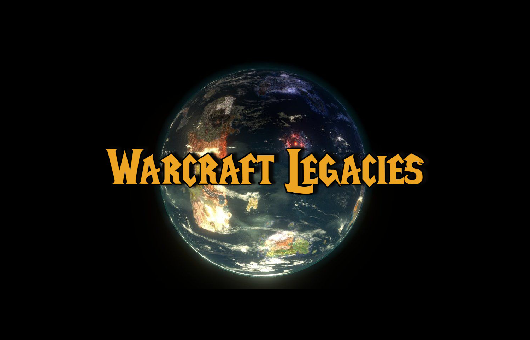 Warcraft Legacies is a Control Point based grand strategy in which each player takes control of one of the
driving forces in the Warcraft storyline, from the beginning of Reign of Chaos to the end of The Frozen
Throne and further into World of Warcraft Storylines.

We have an active community of regular players who regularly host both public. We can be found here: Join the Warcraft Legacies Discord Server

The game starts with players mining from a starting goldmine to kickstart their economy. Then, income is
gained automatically over time by maintaining ownership over Control Points. Expand your dominion
quickly to secure a strong economy! Many factions have unique economic systems like the Twilight
Hammer and the Bilgewater Cartel.

Quests simulate the events of the Warcraft story in a competitive sandbox environment. Unleash the
undead plague as the Scourge, summon the Burning Legion from the broken world of Argus, or don the
terrible Crown of Domination as Arthas Menethil. Every faction has unique quests to shape their way
through the story of Warcraft and alternate timelines.

Many artifacts from the Warcraft universe can be acquired to give your heroes an edge; Thrall and his
mighty Doomhammer, the fabled Book of Medivh can be found in the Dalaran Dungeons, and those
powerful enough to do so can retrieve the Eye of Sargeras itself from his Tomb.

Allies leaving is not unduly punishing. When an ally leaves the game, his remaining teammates take equal
shares of his units, gold, lumber, and hero experience. His unique units and heroes are refunded and that
gold is taken as well, resulting in a simple, clean gameplay experience.

The whole map is divided into regions with unique sound ambiances to create a dynamic soundscape of
the world. Every faction also has a unique music theme edited from World of Warcraft that will play when
their main event happens, adding to the musical diversity of Warcraft.