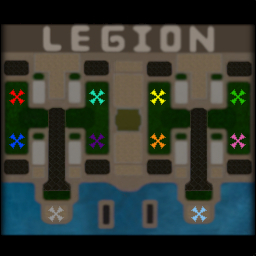 This is an official map. The map is updated and suppported by: OZEuncubeus . Join us on discord to get in touch with the map developers. 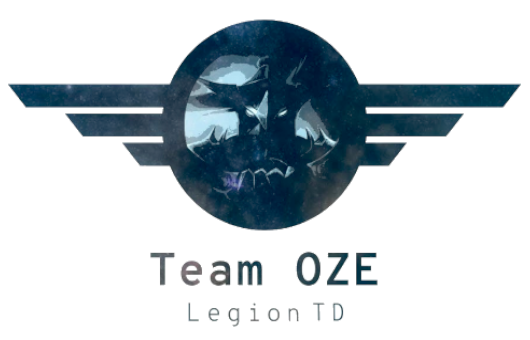 Legion TD is an evolved Tower Defense game. It was originally created by Lisk.
Since then, it’s original foundation has been altered by many developers and their teams in their own vision, creating a more feature rich, balanced and competitive map.

Team OZE was established in 2020 in collaboration with one of the co-creators from previous version 4.7. Since then, it has become a community project involving as many Legion TD fans as possible, working as a unity to create the polished version it is today. Our goal has been to improve the map while keeping the core mechanics of the game in place and make this map enjoyable for players of all skill levels.

With the lack of an integrated ranking system, we decided to take matters into our own hands and started hosting our own ‘league’ games from discord. We host ranked 1vs1, 2vs2 and casual 4vs4 games and events.

Check our latest version’s changelog, play Ranked League and participate in Tournaments at: