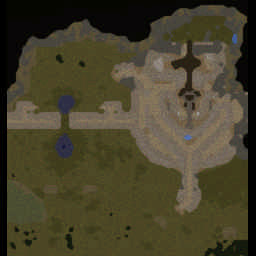 Isengard is attacking Rohan in a decisive battle. Will human win this war or uruk-hai? Fight for the freedom of the Middle-earth or for it's destruction.

This is an official map. The map is updated and suppported by: KingDoom . Join us on discord to get in touch with the map developers. 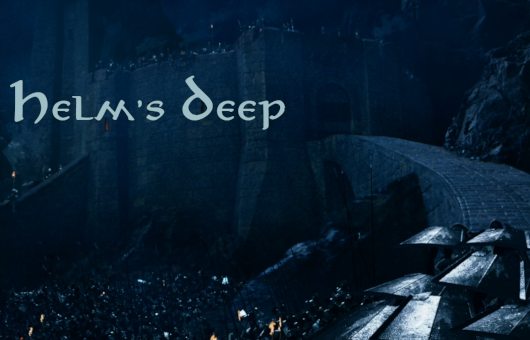 Based on the legendary Hornburg Battle from The Two Towers, Isengard uruk-hais try to overcome Rohan defenders before Gandalf arrives to save the day.

Rohan plays with a limited army count trying to hold off limitless White Hand troops thrown at Helm's Deep defenses. Use a variety of different units and upgrade them strategically.

Each player controls a hero from the Lord of the Rings lore. As the battle rages on, use your hero wisely to support your troops and tip the scales in your favor.