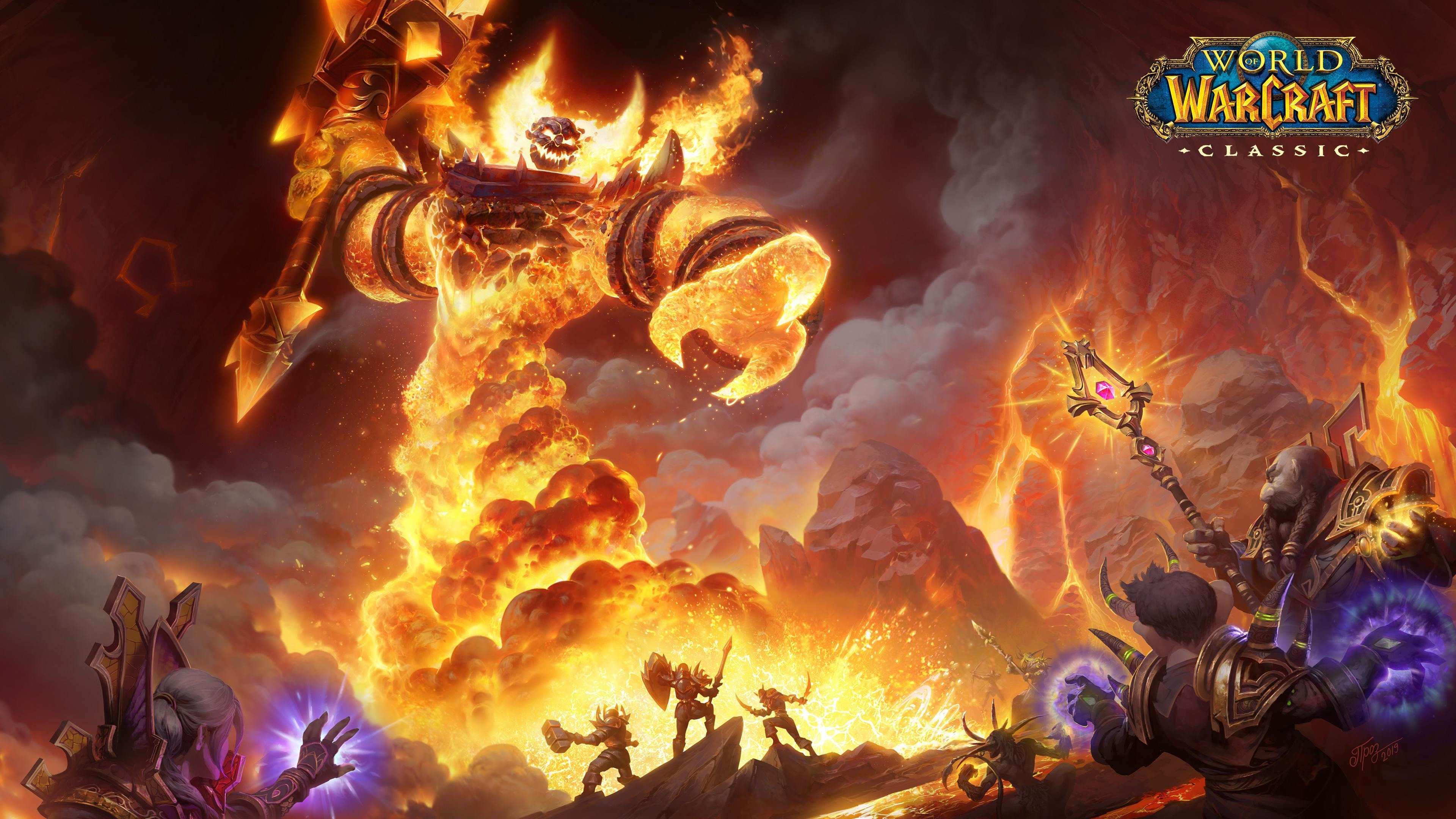 “Four years have passed since the mortal races banded together and stod united against the might of the Burning Legion... Though Azeroth was saved, the tenous pact between the Horde and the Alliance has all but evaporated...The drums of war thunder... Once again...”

Play PvP- or PvE Mode. Make a raid-group of the available classes and get as far as you can, earning as much points as possible. You will be able to play two recreations of dungeons from World of Warcraft Classic per game. Classic items, characters, specs, talents and environments will send you on an epic quest and bring back memories.

This is an official map. The map is updated and suppported by: JohnnyBoy . Join us on discord to get in touch with the map developers. 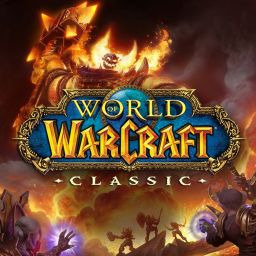