Maps
Categories
Other
Shadows over Tirisfal 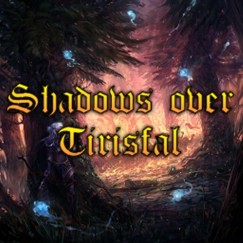 "The shadow has fallen over the glades of Tirisfal. The Scourge has desecrated the Scarlet Monastery and is now spreading corruption over the land, reaching ever closer to Capital city. Adventurers from all over Azeroth have joined forces with the citizens of Tirisfal to defend Capital City, while the Scourge has recruited a pile of vile demons, zombies, sorcerers, and beasts to strengthen their rank. Who will gain the upper hand as the battle escalates?"

What not to expect:

This is an official map. The map is updated and suppported by: Antares. Join us on discord to get in touch with the map developers.

Map versions
In total 2 map versions for Shadows over Tirisfal 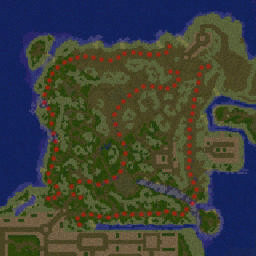