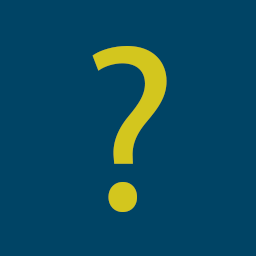 In the SCP Lab during the riots, some anomalies overcome the security systems and escape from their holding cells, clearly not with good intentions.

This is an official map. The map is updated and suppported by: Naxefir. Join us on discord to get in touch with the map developers. 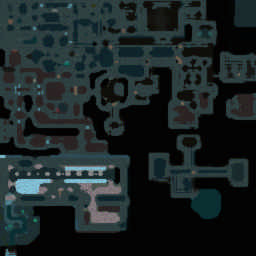 The complex received a decorative upgrade.

Now items on it are processed not in a second, but in 15 seconds.

Removed the border in the wrong places.

Fixed a bug where SCP-1048 could infect its own SCPs with an ear virus.

The ability to "Teleport to a Dimension" has been removed from SCP-106, instead it now has the ability - Pocket Dimension.

Redesigned SCP-939. Now it gets a speed buff from HP, as well-now SCP-939 can see those who come close to it.

Removed the checkpoints to the elevators in the heavy zone.

Fixed a bug where SCP-012 did not deal damage.

New drinks have been added to SCP-294.

Increased the model of the disarmer.

Now when you use the remote control, it disappears.

Added a new map-the device of the chaos rebels. It cannot be crafted, only obtained, but can be degraded or improved.

Slightly reduced the scale of SCP-294.

Now Deshek and scientists have Christmas hats on their heads.

Now, if you approach SCP-012, you will lose health.

Made the fog more dense.

Now, when the alpha warhead explodes, the entire complex goes into emergency mode (everything turns red).

Now the grenade can blow up office and heavy doors.
Added [Data deleted].

Increased the range of Tesla's actions.

Now, when a warhead explodes, the message about the death of neutral creeps is not displayed.

Removed the plague doctor's great healer ability, but increased movement speed by 10 and damage by 5.

Fixed bugs with the access request of the warhead.

Fixed a bug with a grenade.

Remade the ability of SCP-939.

Fixed a critical bug that was crashing the game.

Increased the chance that the D-class will get a cleaner card at start 5>15.

Fixed a bug where a zombie saw the ENTIRE map after "resurrection".

It seems like I fixed a bug with a victory.

Sped up taking damage in the grandfather dimension by 0.20 seconds.

Now, when you escape, you drop things, and do not disappear.

Added new admin commands, but you don't need it.

now the version number in the game is written.

1. Added sound to open the checkpoint.

5. fixed a bug with invisible blockers.

6. Now the corpse cannot be "resurrected" after 30 seconds.