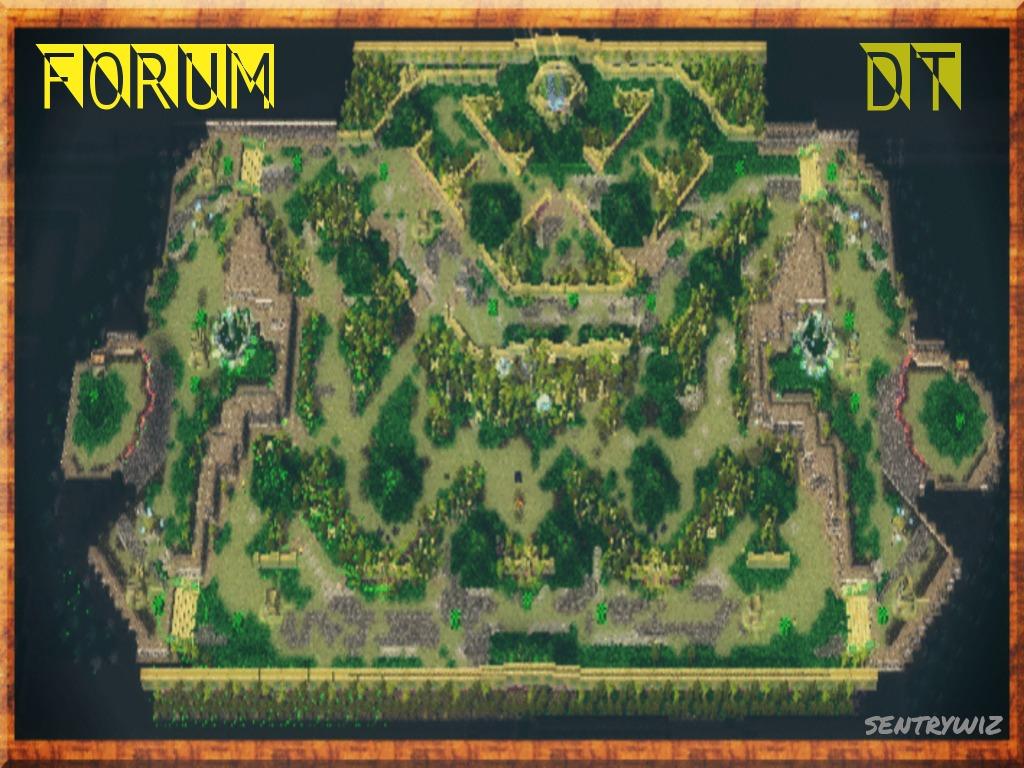 Neutrals and the jungle:

This is an official map. The map is updated and suppported by: sentrywiz . Join us on discord to get in touch with the map developers.

Not yet tested with Warcraft 3: Reforged. 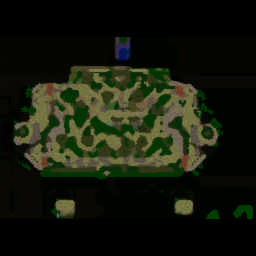