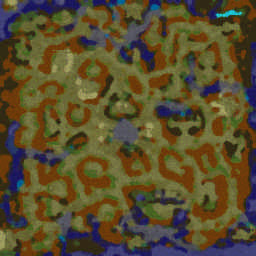 This is an official map. The map is updated and suppported by: Kappa . Join us on discord to get in touch with the map developers. 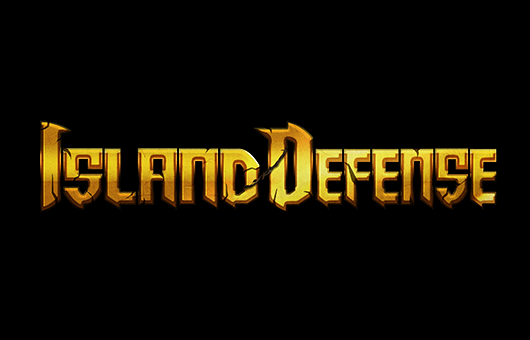 Island Defense is a multiplayer strategy game involving elements from Tag, Survival and Tower Defense genres. A standard game requires 10 Builder players who defend The Island against a single Titan player. Builders are designated as Basers or Supports and work together to defeat the recently awoken Titan, while Titan tries to defend his island by killing all of the Builders. The game ends when one team has fully destroyed the other.

As a Builder, you begin the game by gathering lumber resources from trees using shelters and spawning harvester units. Once the Titan spawns into the game, Builders can gather gold from the Titan’s Gold Mound in the middle of the map. Use these resources to build bases in order to stay alive and eventually defeat the Titan.

As a Titan, you need to scout the map in order to destroy the Builders' structures and harvesters to gain EXP, gold and build items. However, you should balance roaming the map and defending your Gold Mound to prevent Builders from getting too much gold. If Titan kills a Builder, the killed player will become the Titan’s Minion and join the Titan team.