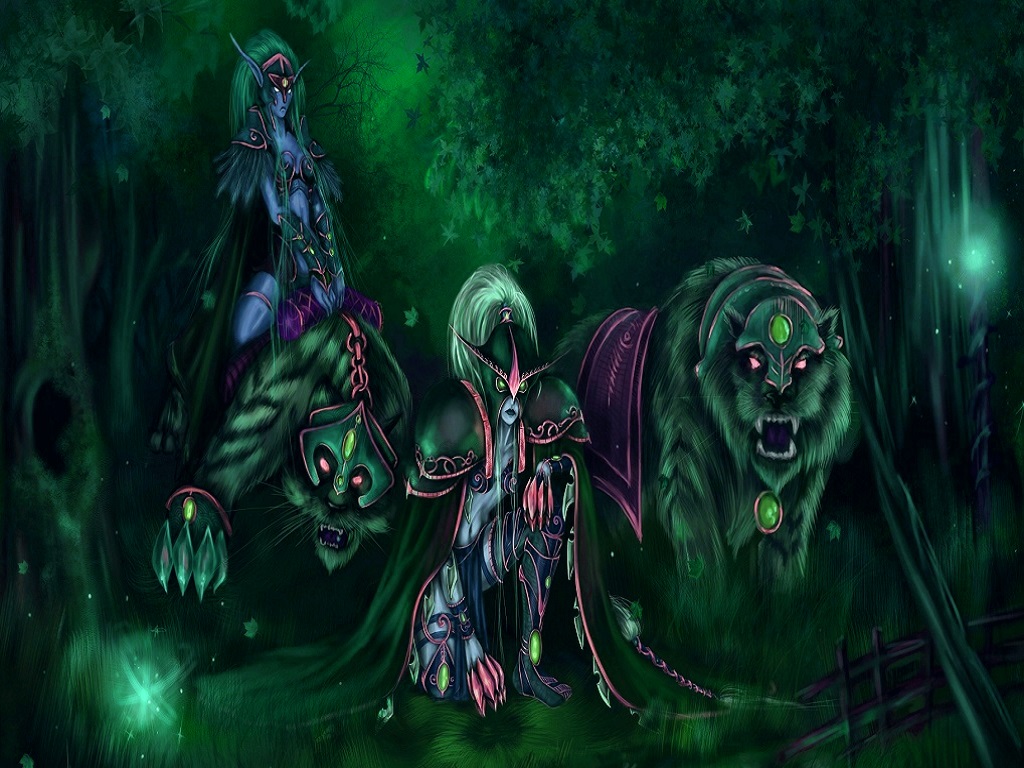 
Heroes of Nadrex (old League of Kalimdor 2) is an AoS mod for Warcraft III, which uses the same system similar to the one of DotA and any other AoS, in HoN there are 2 teams formed by 5 players, each using powerful and various heroes to battle and succeed in destroying the enemy principal structure (The Summoner).

With a lot of unique and innovative items, every hero can become stronger and improve its spells by buying the right items. It comes with unique heroes, a lot of attractive items and a beautiful terrain. There are currently 216 heroes, all pick mode. For singleplayer testing, HoN offers a decent AI system to fight against, and train your abilities with a particular hero.

A special system available only in HoN, the Sorcery Talents. Spellcasting in this AoS is extremely vital and can turn up the tide of war upside down in an instant. The skills that require targeted foes or any active item with the same condition will give your hero a chance to trigger the Sorcery Talents, applying one of the random debuffs mentioned in the innate ability's tooltip. The duration of those buffs lasts randomly between 1-3 seconds and the damage is dealt based on the hero's main synergy stat. The Synergy Stats are a modification of the normal attributes, coming up with useful improvements for any hero.


Most of the spells, both single targeted and area of effect type are modified by these Synergy Stats and grow stronger as the hero becomes stronger. That means, supportive heroes can keep up in late game with the other heroes as their spells will deal more and more damage.

Each player also has access to the Sorcery Manual. Press F2 to select it. It provides 12 various abilities:

Something that you rarely see in any AoS. The Arcane Bank in Heroes of Nadrex is a very useful thing. It can help you trade resources in and between. Boost your hero, increase the stats that it lacks the most and even trade some for another.

This is an official map. The map is updated and suppported by: Alexen . Join us on discord to get in touch with the map developers.